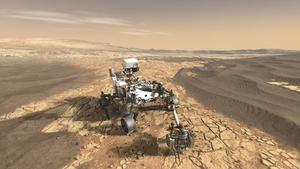 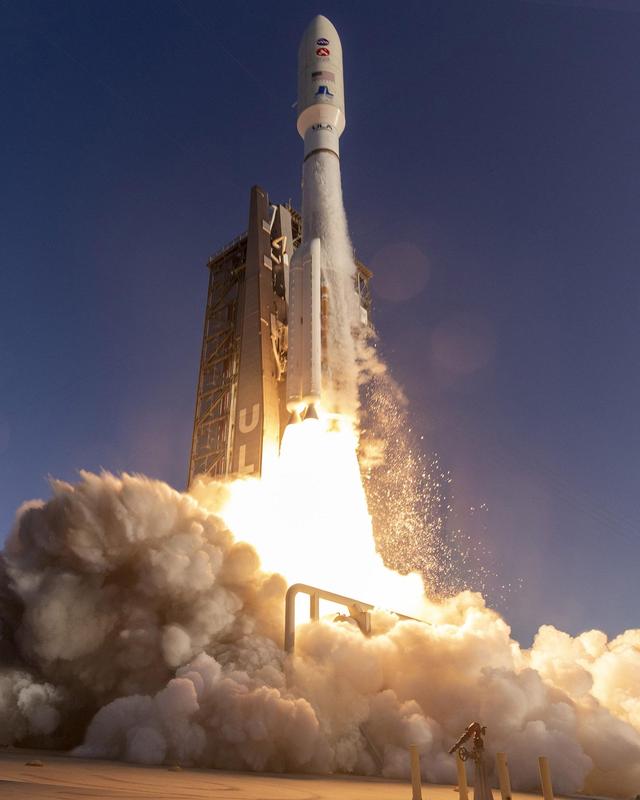 The Perseverance rover, built at NASA's Jet Propulsion Laboratory in Southern California, is loaded with scientific instruments, advanced computational capabilities for landing and other new systems. With a chassis about 10 feet (3 meters) long, Perseverance is also the largest, heaviest robotic Mars rover NASA has built.

Is your name on its way to Mars? Ms. Ramirez' is!!

Another special feature on the rover can be found on the aft crossbeam: a plate that contains three silicon chips stenciled with the names of approximately 10.9 million people from around the world who participated in the online “Send Your Name to Mars” campaign from May to September 2019. The fingernail-sized chips also contain the essays of 155 finalists in NASA’s “Name the Rover”essay contest. The chips share space on an anodized plate with a laser-etched graphic depicting Earth (circle on the left) and Mars (circle on the right) joined by the star that gives light to both and a message in Morse code in the Sun’s rays: “Explore as one.”

Check out the picture of Ms. Ramirez' boarding pass for this flight.

Want to send your name to Mars on the next Launch?  Use this link It's FREE!!