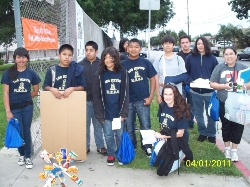 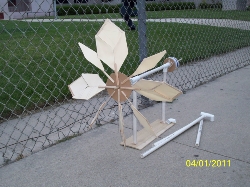 The twelve medal winners rebuilt their projects and competed April 2, 2011 at the regional competition. Math teams will also compete. Congratulations to the students for their hard work and for representing Los Nietos Middle School!