Congratulations to the students for their hard work and for representing Los Nietos Middle School at Regionals! 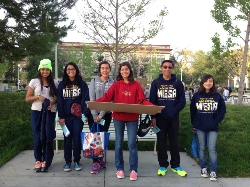 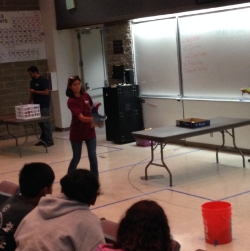 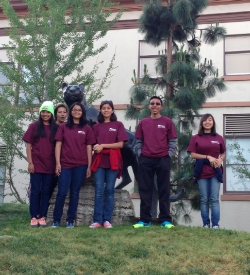 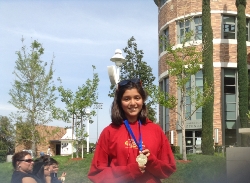 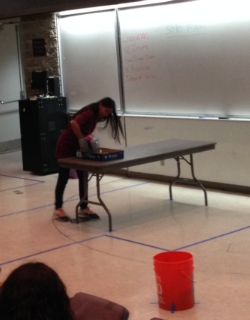 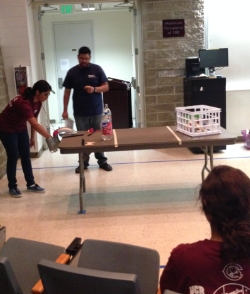 The winners of the classroom competitions rebuilt their projects to compete at the MESA Day preliminaries. They competed against students from various middle schools in Orange County. The teams competed in mousetrap cars, manilla bridges, craftstick bridges, eye models, egg drop, windmill, and mathematics concepts. LNMS had teams that placed 2nd  in Prosthetic Arm and Math Team competion. These students received medals for their success. The six medal winners rebuilt their projects and competed March 29, 2014 at the regional competition.  All students will also take a Solo Math Test.  Congratulations to the students for their hard work and for representing Los Nietos Middle School!