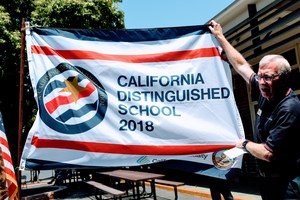 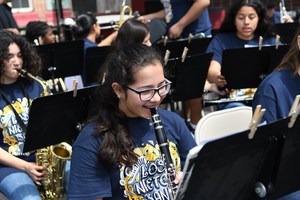 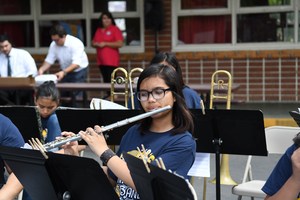 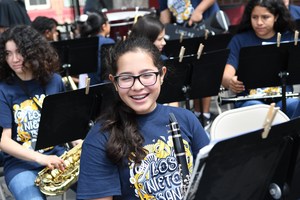 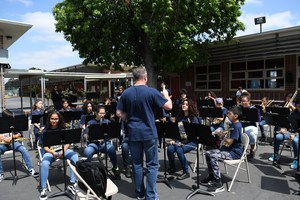 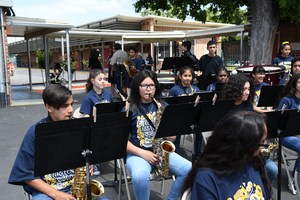 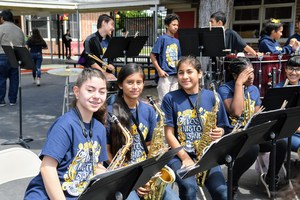 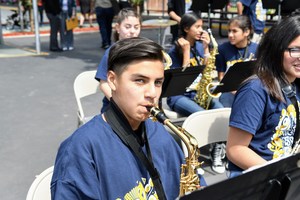 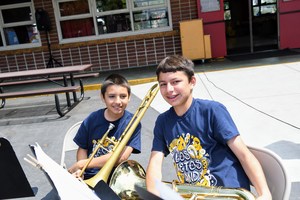 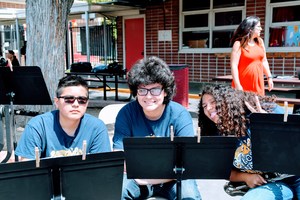 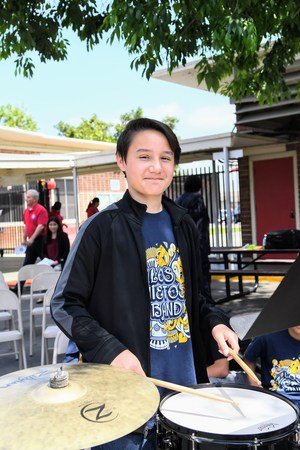 @ Nelson School Distinguished School Award Ceramony
The LNMS STEAM BAND was at Nelson Elementary School on Tuesday to celebrate their Distinguished School honor.  The band played before many honored guests who were there to congratulated Nelson Students and Staff.  The Mayor of Whittier was in attendance, as well as a representative of Senate Majority Leader Ian Calderon's office and Congresswoman Sanchez' office.  The LNMS STEAM Band played Antagonist for the crowd.  Many of our band students are former Nelson Alumni.